Jasoning - An early abberant from the norm emerged when Prelon Jason made a slight adjustment to his profile picture breaking the complete uniformity. Jasonism has quickly become mainstream as this innovation allowed us to enjoy both the expression of individuality, while maintaining unity in sentiment.

Prelon (Title) - An honorific used between Prelonians as a means of respect instead of Brother or Sister.

From The Alpha To The Tesla - A group hymn/chant that recognizes the House of Prelon originally written by Prelon Marvin.

Contrepreneurs - Roaming spirits with the insatiable need to feed on new ClubHouse users. A Prelon's greatest calling is to shepherd the innocent away from these evil spirits.

The Monetisation - The doomsday prophecy of the House of Prelon.

Holos - the ancient Greek word for a feeling of wholeness, a sense of entirety, completeness; also the design of a 21st century modular nuclear reactor (www.holosgen.com)

Agoro Bezos - the harbinger of the coming long winter of monetization 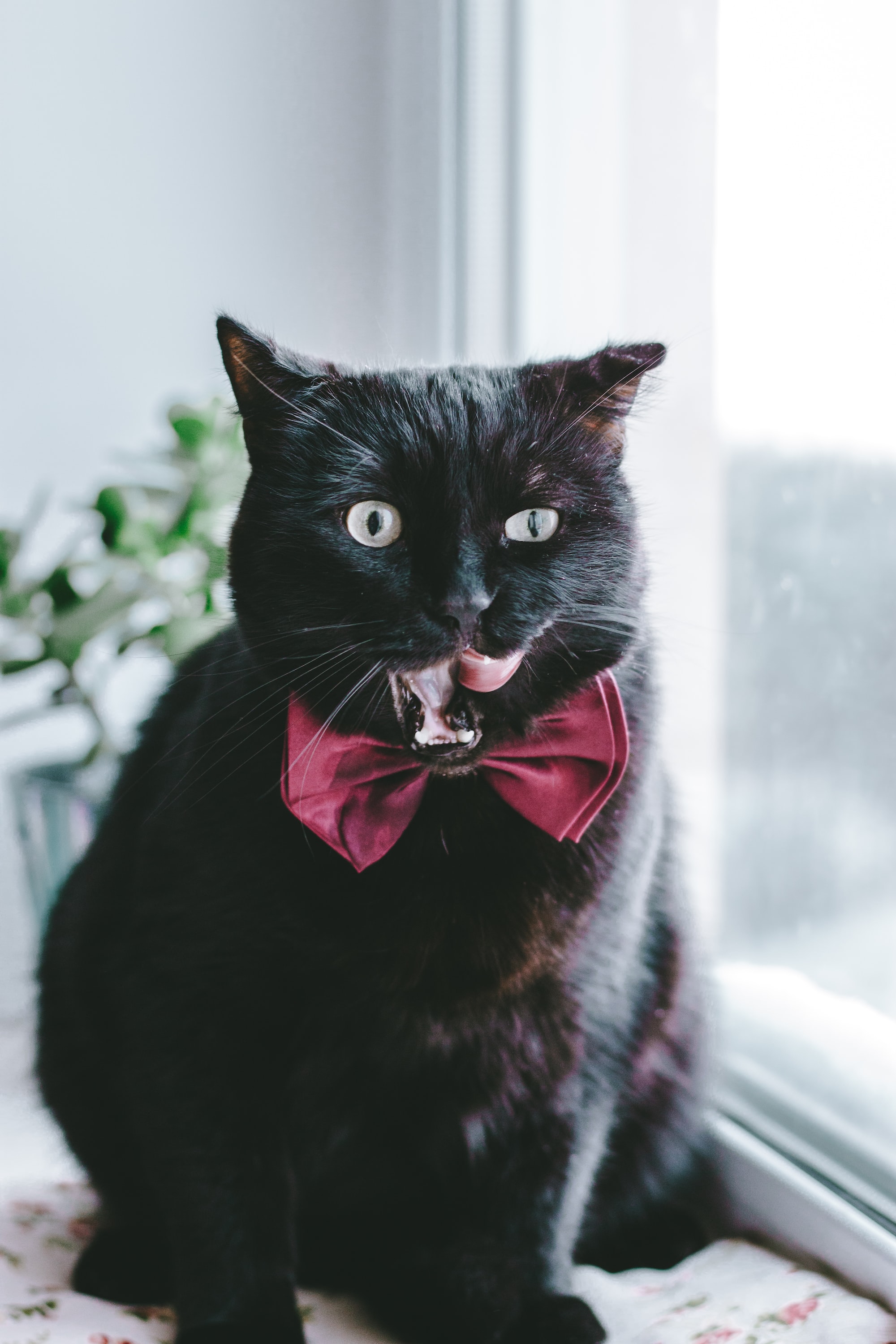 (1-1) Once upon a time, there existed a clubhouse filled with bright eyed and bushy tailed people, enthusiastic to talk with any random person for hours about any topic. We